Amy has always been the blogger in the family.  She writes really well, and conveys her emotions and thoughts about different events in our lives with clarity.  I am thankful that she is able to do that, and does.  But today... I am writing.  Music is something I love and talk with a lot of people about.  I like to look back at my favorite albums from the past year.  It was a more difficult year then 2010 (which I'll post my favorites from 2010 incase you are interested) because there weren't as many that will make "classics" in my mind, but some very good music none the less.  Some are not the best reviewed by critics, or other blogs or album reviews... but they are all my favorite. I would love to hear what your favorites from 2011 were.
Top 10 (well I couldn't narrow it to 10, so you get the top 12)
1. Bon Iver - Bon Iver 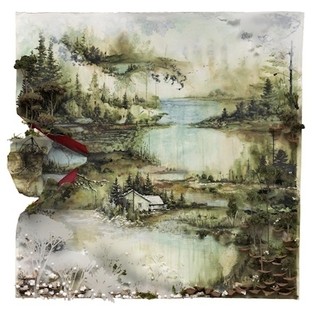 Justin Vernon's debut album For Emma, Forever Ago has been one of my favorite since 2007.  This album will be no different.  Holocene is probably my favorite song from 2011.  Justin filled out the instrumentation from his sparse debut, but the feeling is still very personal.  Definitely my #1 from 2011.
2. Ben Howard - Every Kingdom 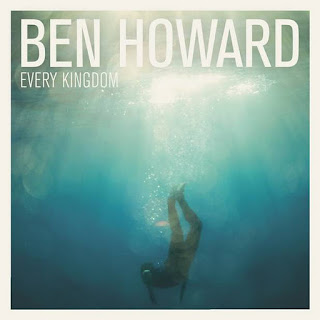 Somehow I stumbled apon the song Old Pine and was hooked from that moment on.  I found myself listening to this song over and over which brought me back to good times I had working at Noah's Ark in the mountains of Colorado  Ben is a surfer/musician, and a sense of freedom comes through in his music.
3. Tiny Ruins - Some Were Meant For Sea 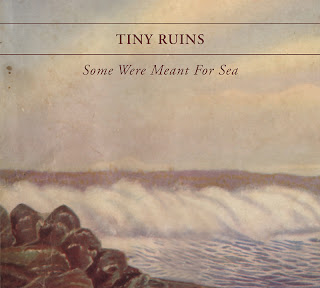 A few years ago I spent some time in New Zealand.  The feeling of adventure and simplicity was something I will always hold onto.  Tiny Ruins captures that with her detailed stories with very minimal instruments, usually only a muted guitar or piano... she happens to be from New Zealand.  In my mind she accomplishes what may singer/songwriters strive to do with their storytelling.
4. Civil Wars - Barton Hollow 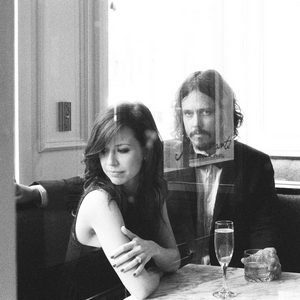 I tend to like good singer/songwriters.  The Civll wars combines two great voices into some powerful southern sounding folk music that makes me feel at home.  Their lyrics are heartfelt and delivered perfectly over sometimes driving music and other times a subtle gentleness.
5. Blind Pilot - We Are The Tide 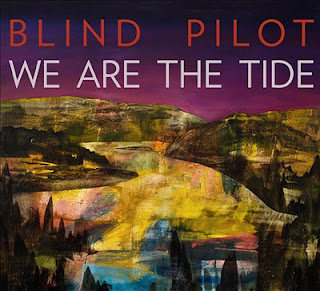 Every now and then I listen to music that just makes me feel happy.  To be honest, I can't tell you all the lyrics to these songs.  But it is a great album to listen to on a long road trip.  Blind Pilot adds a clean pop sound to their folk that doesn't try to be too big.
6. Folly and the Hunter - Residents 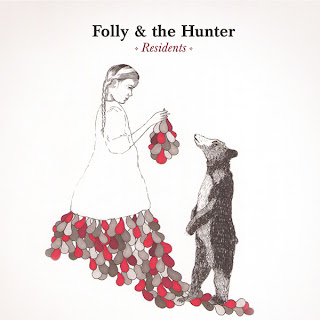 Want a new Death Cab for Cutie with a twist?  This is the closest feeling I have had listening to an album since DCC released Transatlanticism in 2003.  This is an Indie album at its heart, portraying strong emotions with the instruments while telling a story.  Have a glass of wine and sit and listen to this one the whole way through.
7. Of Monsters and Men - My Head is an Animal 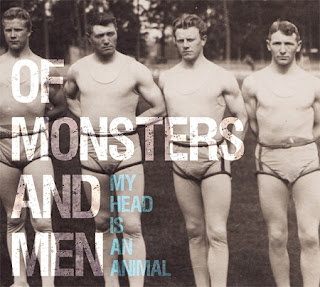 What would you get if you took Mumford & Sons, added a girl, moved them west an island or two?  Of Monsters & Men are an indie-folk band from iceland that draw comparisons to Mumford & Sons.  Lively folk music with a nostalgia of the distant past. If you loved Mumford & Sons' 2009 Sigh No More as much as I did, then you will probably enjoy these songs, though probably not as much as Mumford.
8. Bell X1 - Bloodless Coup 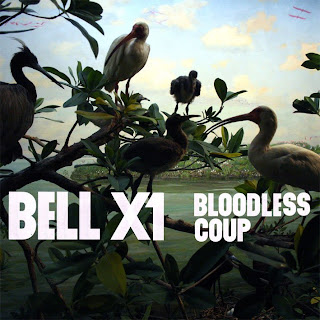 I need some good brit-rock in my life sometimes.  When it is not Wintersleep or Bombay Bicycle Club, this year it has been Bell X1 which combines indie sensibilities with electronic undertones.  The closest I get to Alternative on this list, Bloodless Coup has a cohesive feel while every song brings a different approach to the songwriting. I love listening to this when driving to Boulder for some reason.
9. Page CXVI - Hymns IV 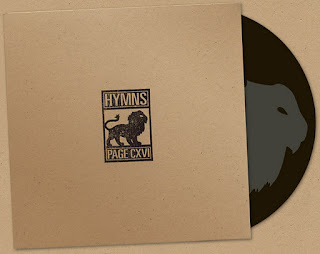 When I wake up and I want to listen to music that speaks truth, that will start my day off well, that will bring me back from the doubts and fears that I so often have, there is no better album this year.  Every Hymns album by Page CXVI does that, but this was the only one released this year!  These hymns have such deep lyrics written in the past that are brought to today by beautiful creative arrangements and music.
Preview it here.
10. Josh Garrels - Love & War & The Sea In Between 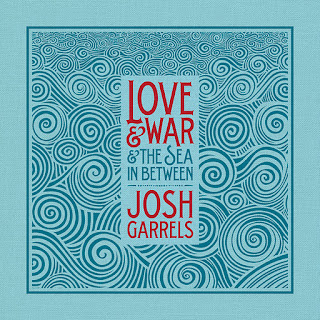 Josh Garrels has always had a unique way of telling a story through song.  This time he uses the whole album to tell the story.  He fills out his folky sound and is more polished then previous records.  The lyrics are deeply human and spiritual.  "Tempted and tried, I wondered why / The good man died, the bad man thrives / And Jesus cries because he loves 'em both" ("Farther Along"). By the way, this album is free!
11. 100 Mile House - Hollow Ponds 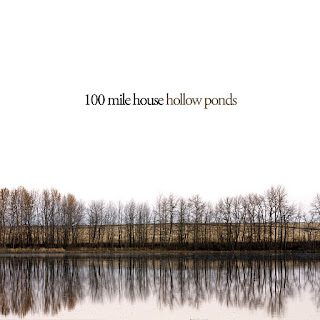 There is something idealistic about a pastoral life in the plains of Canada.  That is where this band hales from and that is the feeling that comes through the music.  It is an album about the parts of love that come after the honeymoon stage that so many songs are about.  Wondering what comes next, making plans, figuring out routines.  One truly folk album that hits the mark for me this year.
Try the song Hollow Ponds
12. Noah & the Whale - Last Night on Earth 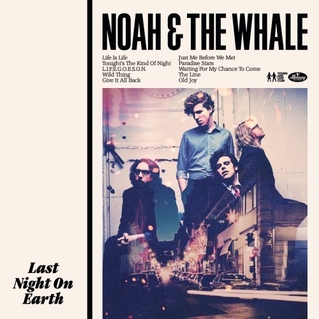 One of my favorite things to do is go to live shows.  This past year has seen many changes (you can read the rest of this blog to see those!) and with those I have had less time to go to concerts.  Noah and the Whale was the last show that I have seen.  Because of that, this album was one of my favorite to listen to this year.  A more pop driven effort by Noah & the Whale then their past two records.
It was a struggle to take these albums off of the list, so here they are as Honorable Mentions from 2011:
Matt Pond PA - Spring Fools EP (Indie/Alternative)
Release the Sunbird - Come Back to Us  (Indie/Folk)
Danny Schmidt - Man of Many Moons (Singer/Songwriter)
Arms and Sleepers - Nostalgia For The Absolute (Ambient)
Cloud Control - Bliss Release (Indie/Folk/Rock)
Ivan & Alyosha - Fathers Be Kind (Indie/Folk)
Adele - 21 (Alternative/Soul)
Fleet Foxes - Helplessness Blues (Indie/Folk)
Amos Lee - Mission Bell (Singer/Songwriter)
Jack Carty - One Thousand Origami Birds (Singer/Songwriter)
Benjamin Francis Leftwich - Last Smoke Before The Snowstorm (Singer/Songwriter)

who are the callaways?

amy callaway
After adventurous and full single lives, Adam and I tied the knot in October 2010 and had our first little Bean, Emma Kate, October 2011. This blog is a place for us to share our journey of living out what God has in store for us and the funny stories and lessons that happen along the way.